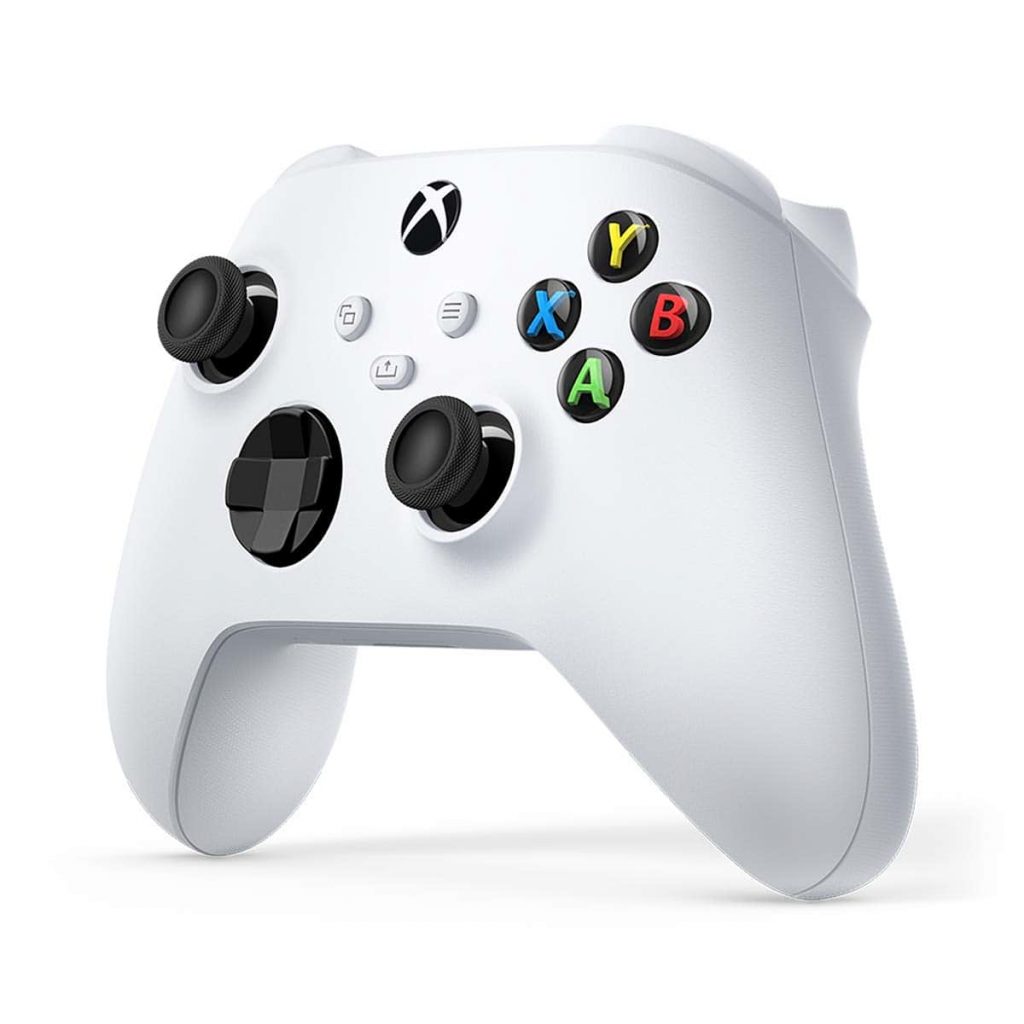 Experience the modernized design of the Xbox Wireless Controller, featuring sculpted surfaces and a refined geometry for enhanced comfort during gameplay. Stay on target with a textured grip and a hybrid D-pad. Seamlessly capture and share content with a dedicated Share button. Quickly pair with, play on, and switch between devices including Xbox Series X|S, Xbox One, Windows 10 PC, and Android. iOS support coming in the future. *

Includes Xbox Wireless and Bluetooth® technology for wireless gaming on a console, PC, mobile phones, and tablets. Plug in any compatible headset with the 3.5mm stereo headset jack.