Your worst enemy is yourself: if you don’t contain your Rage, it can destroy you once again by letting the Wyrm enthrall consume your soul. Each form has its advantages: the wolf can sneak around undetected, Cahal as a human can interact with other people….. 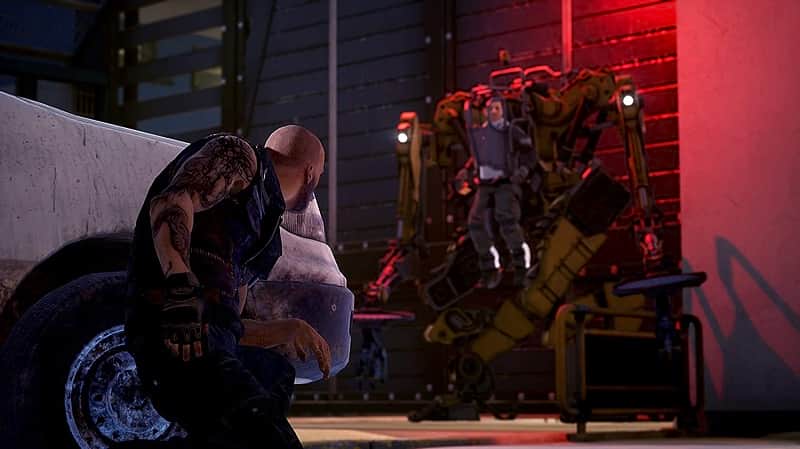 A RUTHLESS STRUGGLE TO SAVE MOTHER EARTH

Gaia – Mother Earth – is dying. Ravaged by mankind’s endless hunger, she is losing the struggle against the Wyrm, a cosmic force of decay and destruction. Made manifest in the corporation Endron, the servants of the Wyrm stand poised to feast on the corpse of nature herself.

The Wyrm, a corrupting entity, is winning the war against Gaia, Mother Earth. Pentex, a multinational corporation that serves the Wyrm, is controlling the world through its subsidiaries.

A QUEST FOR REDEMPTION

A former protector of Gaia, born under a full moon, and proud werewolf Warrior of the Fianna Tribe. However, after losing control of his devastating rage, Cahal chose a life of exile. Years later, while searching for his missing daughter. Cahal discovers that his old pack is in danger, and he must come to its aid.

Be the first to review “PS5 Werewolf: The Apocalypse – Earthblood” Cancel reply