STAR WARS Jedi-Fallen Order ₦15,800
Back to products
Next product 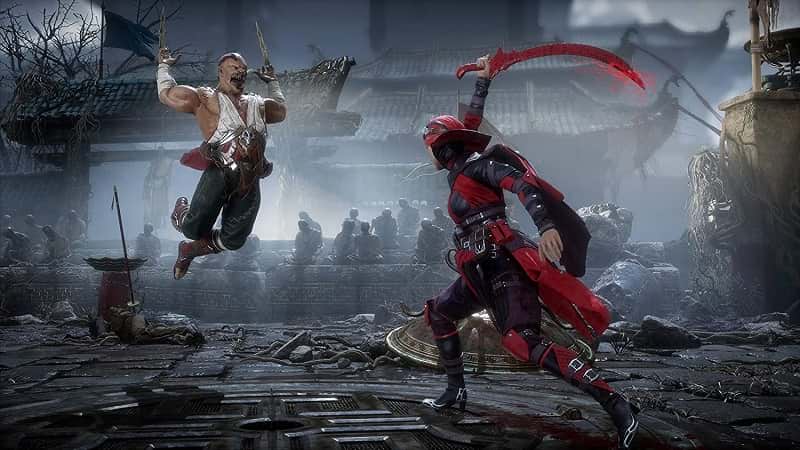