Man of Medan ₦14,000
Back to products
Next product

Marvel vs. Capcom-Infinite ; Imagined and created through a shared vision between the two companies, Marvel vs. Capcom: Infinite will feature a variety of exciting and accessible single player modes and rich multi-player content for new players and longtime fans alike.

Marvel and Capcom have joined forces once again to bring you the next epic chapter in our highly acclaimed cross over series with Marvel vs. Capcom: Infinite! 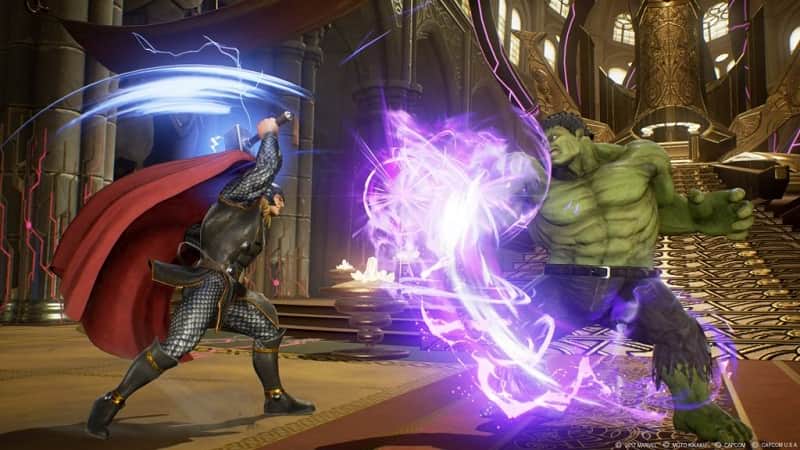 The Marvel and Capcom universes collide as heroes and villains battle together to save their merged worlds from a sinister new threat, Ultron Sigma. A combination of the robotic foes known as Ultron from the Marvel Universe and Sigma from the Capcom Universe, this psychotic villain is obsessed with infecting all organic life with a cybernetic virus. History’s greatest gathering of warriors must now unite to fight back against Ultron Sigma and save their newly formed world.

Be the first to review “Marvel vs. Capcom-Infinite” Cancel reply