Aladdin and The Lion King ₦13,500
Back to products
Next product

Anthem’s vast, ever-changing world features unpredictable conditions, hazards, and enemies. Over time, Anthem will develop and expand – introducing unique stories, challenges, and world-shaking events. This world is both beautiful and deadly – and will test you on each expedition you embark on with your Freelancer team. 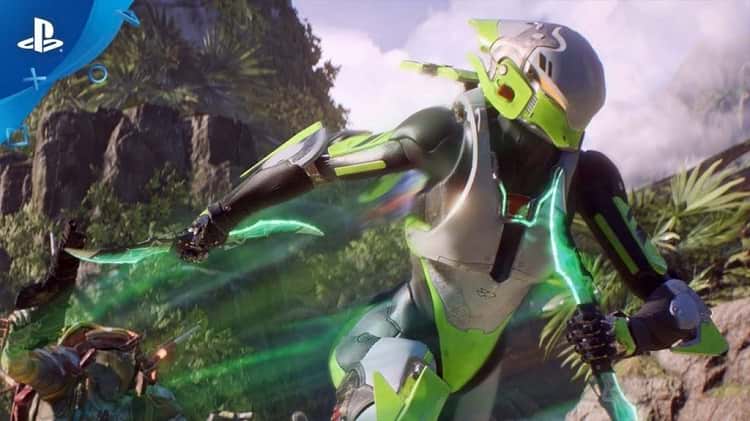 Anthem™ invites you to experience a co-operative Action-RPG set in a new and mysterious world from BioWare™ and EA.

On a world left unfinished by the gods, a shadowy faction threatens all of humankind. The only thing that stands between these villains and the ancient technology they covet are the Freelancers.

With every mission, you and your Javelin grow in power. Fight the dangers of an ever-changing world. Rise united to defeat evil. Triumph as one.

Piloted by both Freelancers and Sentinels, this iconic suit’s versatility is what makes it deadly. With strong offensive capabilities, respectable defense, and something in its arsenal for every situation, the Ranger is the jack-of-all-trades your squad needs.

Be the first to review “Anthem” Cancel reply